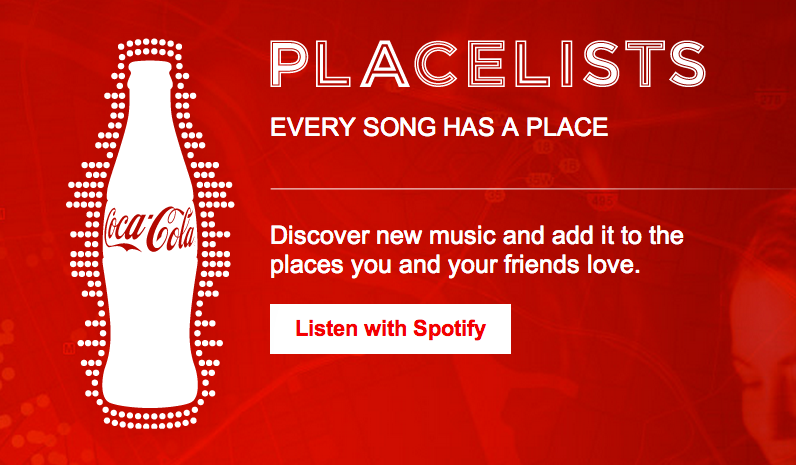 Just saw that Coca Cola recently launched a campaign with music connected to geo locations. When I studied at Hyper Island we came up with a similar project – Flowshare. An app that connects music to places. Always fun to see ideas I had done by others. It reminds me of how an idea is not special in itself, it’s the way it’s produced and presented that matters. Don’t get too protective of your own ideas. Focus on the team process of making the project come alive.

1 year ago I graduated from Hyper Island! This year has gone by really quickly. What did I really manage to complete?

I have done two courses in castellano, probably led close to 20 workshops, become a freelance, started to meditate, got another perspective and started to question more things and since one year I haven’t bought any new clothes if it wasn’t absolutely necessary. I got to travel a bit too. First to Berlin, then Ecuador, Uruguay, and some more cities in Argentina.

The last day of Hyper Island we did a history map to remember and learn from our time at Hyper Island. I tried the exercise with my work today and we came up with some great improvements we will implement in the next half of the year. It is important to stop sometime and acknowledge progressions. They are easy to miss when you are busy. You often accomplish more than you think.

Today I’m graduating from Hyper Island. I’ve learned more than I ever thought I would ever learn about myself, others and the world. Yesterday we had our last reflection and feedback session. On a timeline of the past two years we draw up everything we have learned and we filled a whole 1,5×5 meter paper.

In the end we got to light up a candle on the point of time when we learned the most. There are many important moments but I put my candle on the first specialization because it was then I started to understand the importance of taking time off to work on my own projects and reflect. This is when I really hear my own voice, come up with my own ideas and create my own goals. Especially during this spring this has been important for me in order to find out what I really want to do.

At graduation I’m happy to find myself exactly where I want to be doing exactly what I love to do and I’m more than ready to start the next chapter of my life.

Thank you DM12 and Hyper Island! Without you this would have taken much longer time. Don’t say good bye, see you next time!

This week I will not be posting anything new here because for one week I will be writing for the Hyper Island blog and twitter account! The purpose is to show what an internship at Kraft and Fly Garage can look like for a Hyper Island student. I hope you will enjoy it!

Our first week at Castro and the first week of the production phase of Fly Garage is almost over. I loved working with idea generation at the garage but it is nice to change environment and tasks sometimes. The office of Castro is awesome and all the guys working here are really nice. We feel very welcomed and the castrastians are fun and inspiring to work with! We learn a lot about strategy, production and technology.

Some pictures from the office! Thanks Fia for the montage.

Last night my friend asked me what I’ve learned from Deeplocal. That’s what Hyper friends are for, reminding me to reflect! Really need to build that reflection application… I always write down good questions to ask myself when working on new ideas and I need to collect them somewhere.

Anyway, here we go! The examples are from the Chalk Bot by Deep local.

1.
It’s all about doing something that people want to use, because it is fun or useful, and not trying to force them to do something they aren’t already doing. In Tour de France people where already writing messages on the streets for the races. When the helicopters are filming the race from above millions of people can see the messages.

2.
Prototype early. You don’t know what the innovation will be like until you can try it. You can talk about the concept and the idea for days but it might not make it better. Time is money. When doing the chalk bot, Deeplocal produced a working prototype in only two days and could assure their client it would work.

3.
Tell a story – the innovation should be a story in itself! The chalk bot is a good example of this. By driving the same road as the race while painting messages to cancer patients it tells the story of Lance Armstrong fighting his cancer.

Thank you Deep Local! The last two days was among the most giving in the Fly Garage!